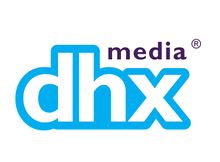 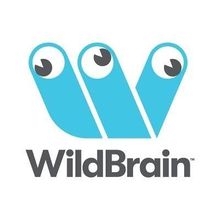 WildBrain Ltd. (formerly DHX Media Ltd. until 2019) is a Canadian media production and distribution company founded in 2006 by Michael Donovan, and is headquartered in Halifax, Nova Scotia, Canada. The company was formed following the merger of two Canadian production companies, Decode Entertainment and Halifax Film Company.

WildBrain is the world's largest independent owner of childrens' and family programming, with more than 13,000 half-hours in its library, including titles such as Peanuts, Teletubbies, Caillou, Inspector Gadget, and the first 15 seasons of Arthur.

CINAR produced several childrens' series from the late 1980s to the early 2000s. Some of their most notable works include The Busy World of Richard Scarry, Wimzie's House, Caillou, Zoboomafoo, and seasons 1-8 of Arthur.

As Cookie Jar, the company continued to make several childrens' series, including Caillou, Johnny Test, Will and Dewitt, Hurray for Huckle!, and seasons 9-15 of Arthur.